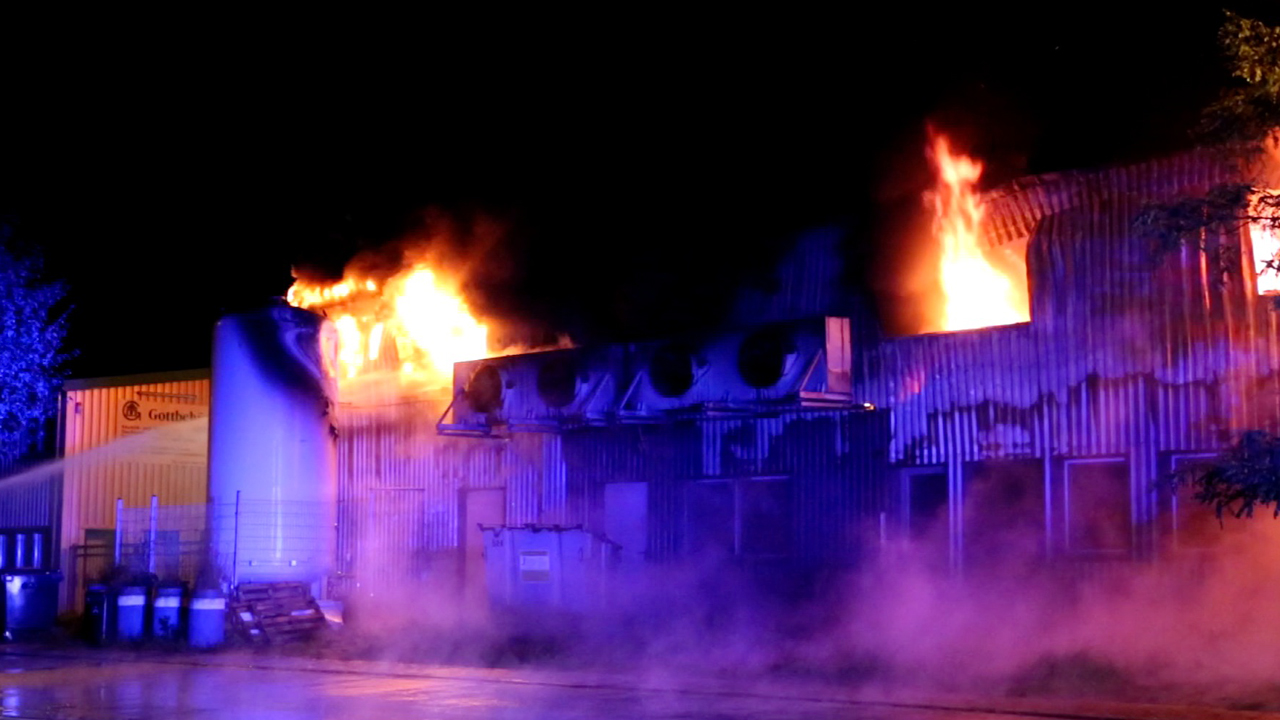 PHOTO: Unrelated. After investigation we have discovered that the incendiary devices did not ignite during the action.

“Murat Sahin (president of UETD) owns a meat factory in Buckten. We went there yesterday night and set fires. Our goal was the largest possible economic damage for Sahin. Via the UETD, he is one of the leaders in organising people for the AKP in Switzerland. Therefore, he is a major local political figure for the fascist block of the AKP-MHP in Turkey. We took revenge with this fire against him and them – fight facism everywhere!

Sahin appears in the media on a regular basis whenever Erdogan is in Switzerland or when events are planned in support of Erdogan. This was recently the case when Erdogan visited Geneva so as to propagate his plans of ethnic cleansing in Rojava at a UN-event. Sahin organized a meeting for a small circle of loyal supporters with their leader on the first day of this visit in the expensive hotel ‘Four Seasons’ in Geneva. Sahin has also become known for attacking people who dare to oppose the reactionary agenda of the Turkish government. It must be assumed that he also plays a central role in the surveillance of people from Turkey who live here and has connections to the Turkish secret service MIT.

We attacked in solidarity with all those who fight Turkish fascism. Be this in Rojava against the Turkish army, which was supported by the West and is now allied with jihadist forces. Be it in Turkey in the smaller and larger cities of the West or in Bakur, the southeast of the country. Be it internationally in a joint struggle against this barbaric situation and for a hopeful future beyond capitalism, imperialism and fascism. We dedicate this to all those who fight and who have fought. Nothing and no one will be forgotten – the fight goes on.

A fire in every heart!