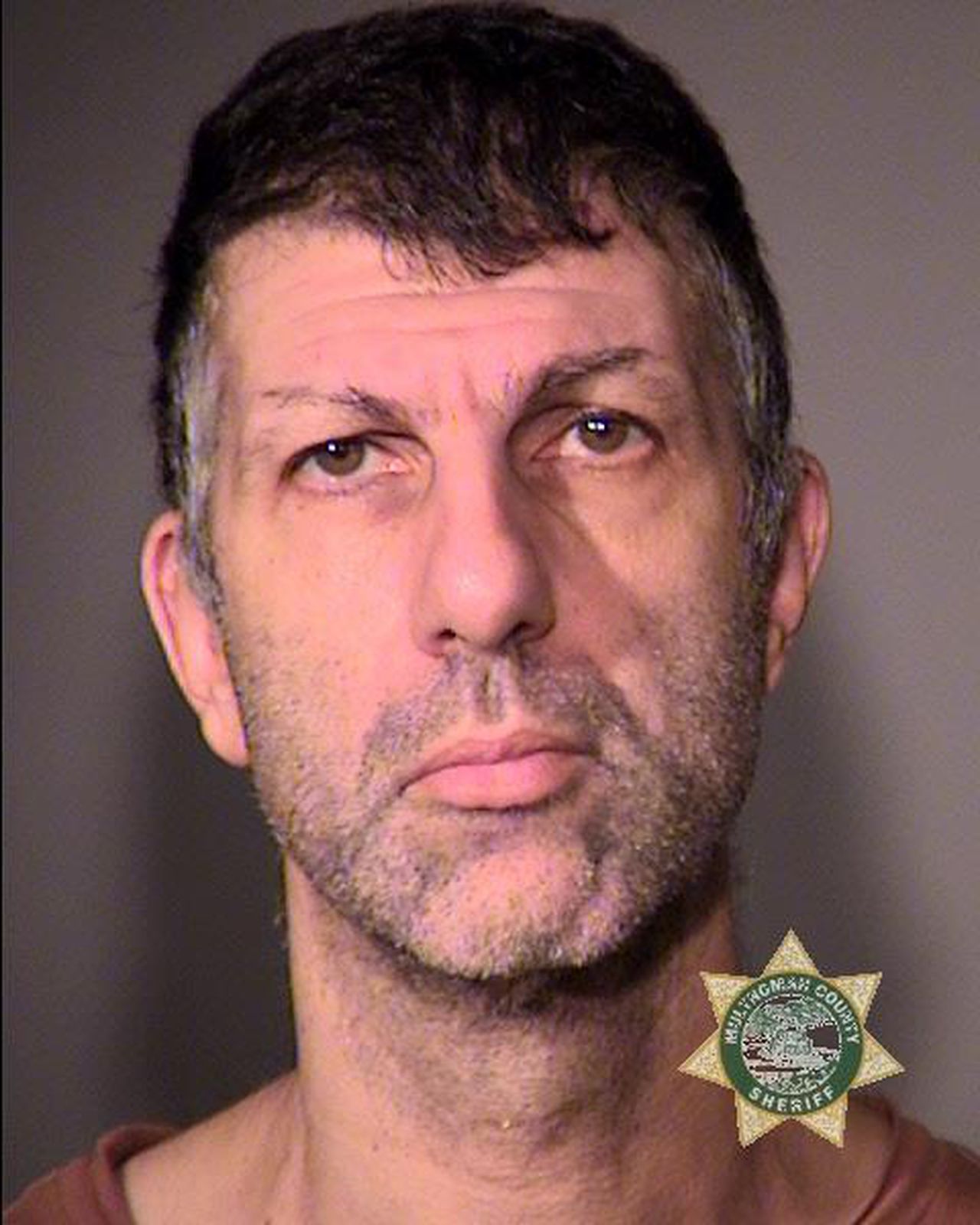 Joseph Dibee was arrested in August 2018 after more than a decade on the run. He is accused of being part of a group that organised arson attacks against earth destroying and animal murdering enterprises. He is accused, for example, of taking part in the arson against the Wild Horse Meat Slaughterhouse in Oregon that would be completely destroyed by fire to never be reopened.

He has been locked up since his capture even tho he has not had a trial yet. In January, Joseph was attacked by a “white-power” piece of shit. His jaw was shattered to bits and he has suffered multiple fractures in the skull. His mouth is wired shut. He is stable, but needless to say that was a very scary and terrible experience.

This comes as no surprise when the FBI has insisted on plastering the media with his full name (Joseph Mahmoud Dibee) alongside “Terrorist”. They have paved the path for Joseph to be continuously attacked in prison because of this. They are utilising any tool (in this case, the spread of anti muslim and Neo nazi philosophy) to make Joseph suffer as much as possible.

His lawyer has insisted to the judge over and over that Joseph is not a risk to society and that he has c hanged his life around, helping build solar and thermal systems in Syria and working as a teacher whilst on the run. The judge did not care and decided to keep Joseph locked up awaiting for trial. We will say it again, he has not even been found guilty and he is supposed to pay the price.

Joseph could do with letter of support and love. No one should be writing anything related to direct action or to his case, but sending letters explaining how the day has been might be a good start for him to feel a little better.

Remember that “Support the ALF” isn’t just a fucking t-shirt.

PRISONS ARE FOR BURNING.